The Observations of Redshift Evolution in Large-Scale Environments (ORELSE) Survey targets large-scale structures on scales greater than 10 Mpc around 20 clusters at redshifts around 1. It is designed to cover from cluster center to intermediate density region such as groups and filaments, provides the whole range of the environment, in order to understand how the local density of the Universe drives galaxy evolution.

This is an on-going observing campaign. The survey consists of multi-wavelength imaging (X-ray, optical, near IR, mid-IR, and radio) and optical/NIR spectroscopy. Currently we have collected a few thousands optical spectra and hundreds of near IR spectra of galaxies in high density regions. 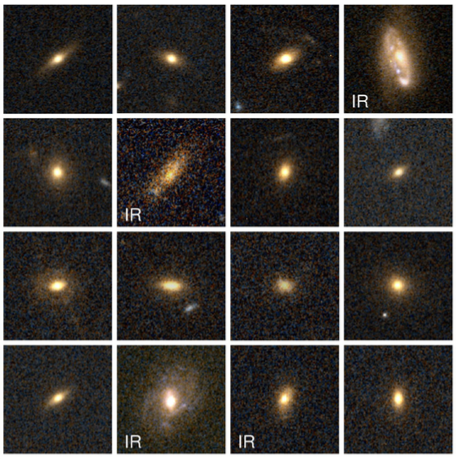